Why Tax Audit Representation Could Be Right For You 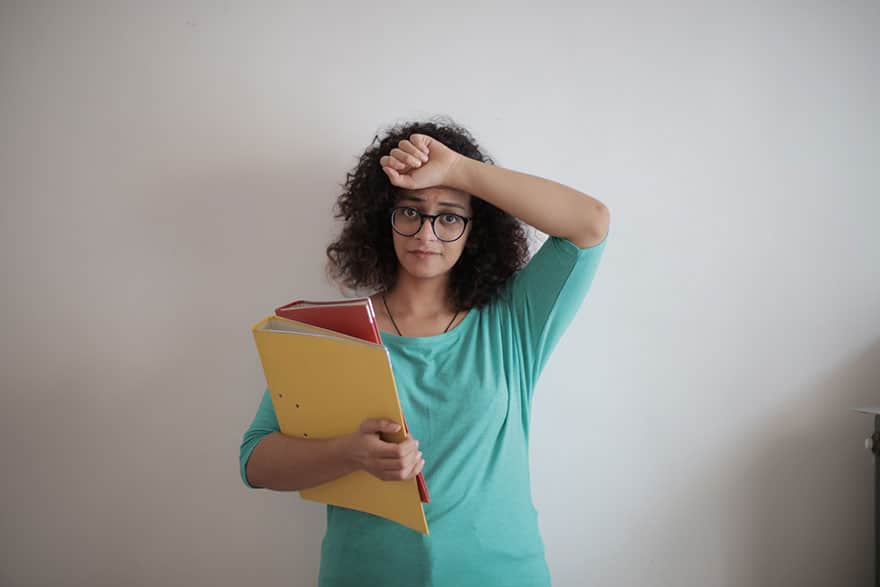 As a small business owner, getting audited by the CRA can be one of the most stressful ordeals you may encounter. In this post, you’ll learn what you can expect during an audit and how tax audit representation can help reduce your stress and save you thousands of dollars on a reassessment.

Behaviours That Can Get Your CRA Account Flagged For an Audit

Getting audited can be either the result of random selection, despite using corporate tax services, or it can be caused by behaviours that raise flags at the CRA and cause you to be audited. Some of those behaviours include:

Getting Audited – What Happens First?

If you are selected for an audit, you will receive notice from the CRA stating their intention to audit you. You will be advised of the following:

CRA audits can take place at your place of business or in a CRA office.

What to Do If You Receive Notice of an Audit

If you are put on notice of an upcoming audit, you should cooperate with the CRA by providing exactly, but only, what they ask for.

Gather all the documentation you have that supports the calculations you entered on your returns. Considering the potential consequences and the fact that the CRA auditor is looking specifically to prove that you made errors on your return, it is not advisable for you to represent yourself at an audit. Seek out tax audit representation services immediately.

What Not to Do If You Are Being Audited

Avoid these common mistakes many taxpayers make upon receiving notice of an audit:

During the audit, the CRA auditor will examine supporting documentation, including:

If the auditor has any issues with the documentation you provided, they will ask questions during the audit. This is why it’s crucial to have representation because, as mentioned above, your answers could result in requests for more documentation and further investigation.

You also have the right to ask questions or raise any concerns during the audit process.

How Long Does an Audit Take?

The length of the audit depends on how many years you are being audited for, the state of your financial records (including missing documents) and the consultation/corroboration required with other CRA tax specialists. It’s important to try and replace missing documents as soon as you receive notice of the audit, as this can speed up the process and help in proving your case.

If you are reassessed to owe more in tax, the auditor will provide you with an estimate of the total owing so you can pay it back before interest begins to accrue.

If you do not agree with a reassessment, you and/or your representative have the right to appeal it. 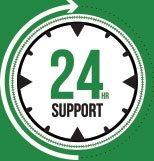